The phrase Catch and Release is just ordinary term and is even very popular among anglers. It night be boring for most of us. For the ordinary people this action might be unacceptable and awkward. Some says: those guys are unbeliable, they are tired of fishing, wasting money, time and everything but when they catch the fish they return back to the sea. It’s crazy! Why not bring home the fish, sell to market and get the payback of the cost. Or some people may say they are snobbish, does not like the fresh fish or the have too much money.

Pro and contra for the catch and release idea will never end among people either the people in the street or even the anglers themselves. Each has their own reasons. The pro side will say to protect the population of the fish, where to fish if no more fish anymore in the sea around. Should we go to Papua, Ambon or even to Africa to fish?. The other side will say our ocean is so widespread and rich, the sea will take care of herself to provide fish. The fish we release is not guanteed live and its even the shark will consume the released fish.

The Internaational Game Fish Association apply the rule of catch and release for decades specially bill fishes such as marlin, sail fish, sword fish and broad bill fish. It  is allowed to land the fish with conditions for breaking the IGFA world record. Countries such as Australia, USA, Japan and some European countries apply the minimum catch size and bag limit. There are some countries apply the fishing license to fish certain species such as salmon, trout etc. These rule are strictly measured. For those who disobey the regulation will be fined with money, confescate the fishing equipements and even jailed.

In the early 90s, to have 20 strike and land giannt trevally was very easy. Average size 15 kg to 50 kg were common, to catch mackerel 5 – 6 strike with more than 8 kg were easy and could be done in less than 3 hours and going not more than 10 nautical miles away from port. At that  time Lombok was much more promising than Bali. Even komodo island were shaking the fishing world with easyly could get 25 strike a day with giant size. The kind of fish will easily make angler easily given up fighting the fish. The golden age has gone and it might happen in many areas of Indonesia.

Considering the trend of getting worse situation for fishing activity, it need real and serios action to recover the fish population before it is very late. Indeed there is guarantee that the fish we release will survive 100%. If it is only 10% chance of live fish we release and breeds, it will increase the population.

As the time runs, the world age is getting older, with the advance of technology and science, if at old age coal mining could take hundreds of kilos a day from the earth but now hundreds of tons of coal can be mined a day with sophisticated and heavy weight facilities at shorter time.

Fisherman with modern boat can cultivate from seas tons of sea product a day. While tradional fishermen have very limited production power and sometime it could not cover its cost. The family at home sometime waiting for empty handed result. While their children live poorly.

Beach abbrassion, land slide and other earth disasters are televisioned every day and reported on print or on line media. More deseases which never exist are now common and becoming scary. Human and fish in some villages in Minahasa were having identical virus which is similar to the minamata epidemy in Japan.

This is mostly because we are greedy, over exploitation of natural resources without protecting the environment. In one side it make limited number of people super rich but the number of poor is biggest part. Do we need to the this thing even worst?

Nature has given us a lot of thing but why we destroy the nature?

It is our responsibility to balance the nature. Imagine that our successor in the long run only inherit the golden age story but they could not see and enjoy it at their time.

Whatever the information is important to the angler. Wheather, species, average size of fish, location, sea conditions, current, boat for fishing, price of renting boat, local traditions of fishing etc. are significant as guideline to go fishing. Specialy the area that the angler never visited the place. Minimun information of fishing localities makes fishing activity are disappointing.

Competition is just common activity. But it is very bad if we underestimate other people. Sinical perception between persons or groups of fishing. One believe that  is better than the other or more capable compared to others. This will create blunder and create communication problem then the information needed is gone. Who suffer the lost? Off course the anglers themselves. Fishing information is important for the anglers.

A big fish only satisfy one person. A small cake of fishing will satisfy so many people.

It is many times that we hear story people injured of hooks. From times to times we heard about fishing boat accedent on the  sea. Or angler falls fron reef when fishing. Accident may happen at any time and any place to any people. This is not the time blame other but ourselves have to take care seriously.

Almost 80% of the accidents were human errors. Broken rods or reels are not manufacturer mistakes but how we handle them. When we have boat accident or fall from reef, we blame the boat of dangerous reef  but we do not prepare ourselves better by equipped the boat properly or wearing safety shoes when on reef. We need to prepare every detail properly for fishing activity.

So many examples of just a small thing will create fatalities. An excellent preparation is need for fishing. Life jacket, plier, scissor, knife and fist-aid are a must just like fishing equipements. Wheather, boat equipemnt and safety, fuels, engines fitness, number of anglers, radio communications have to be ready to go.

What is the value of enjoyment if it is endanger ourselve and other people. 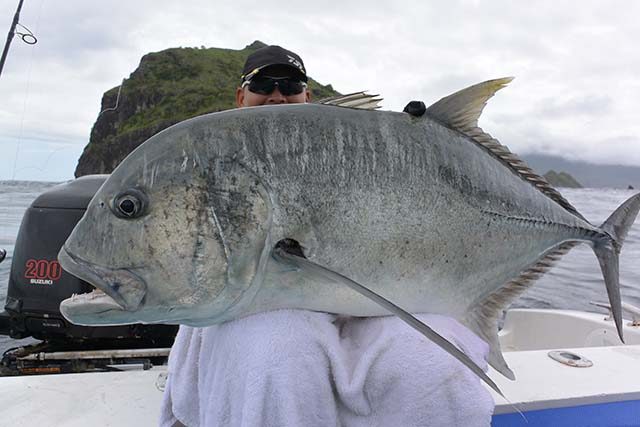 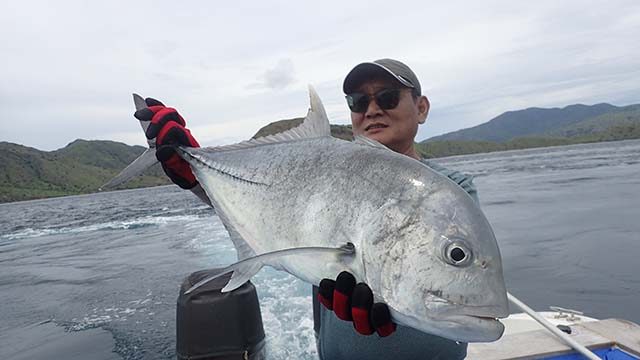 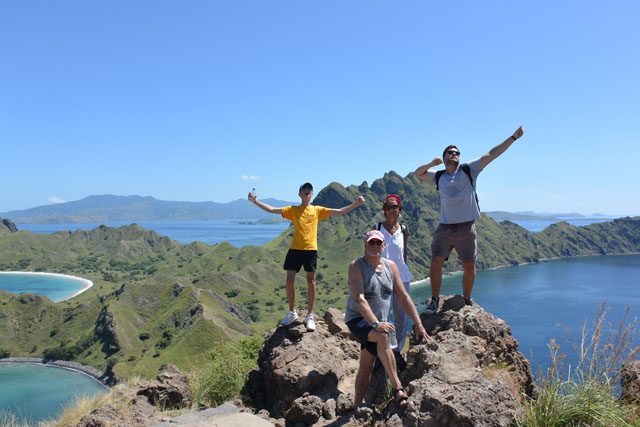 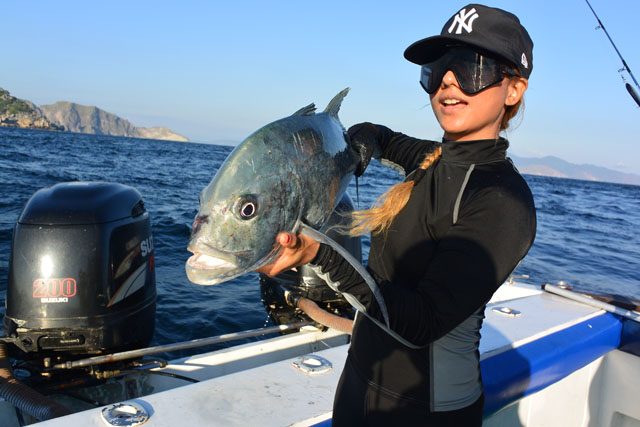 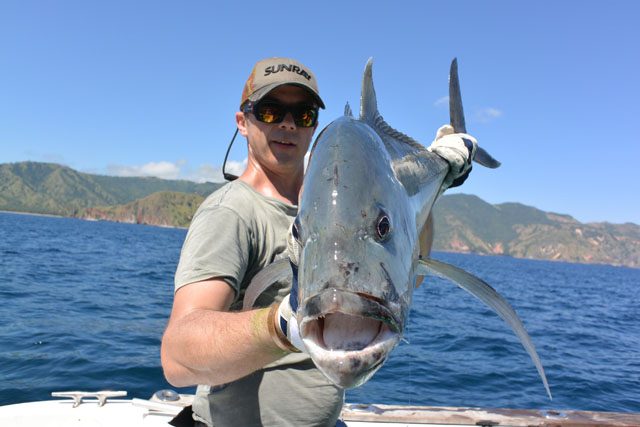 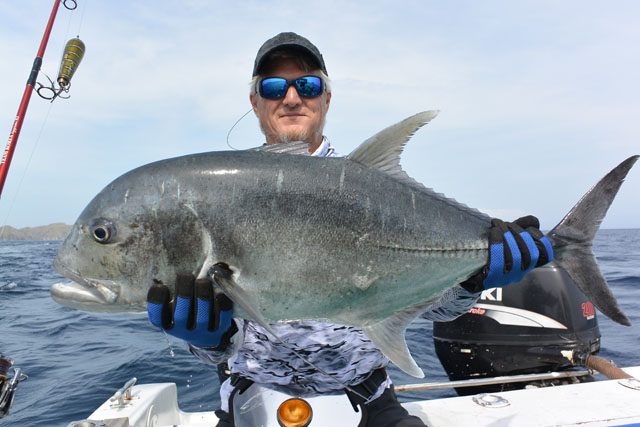 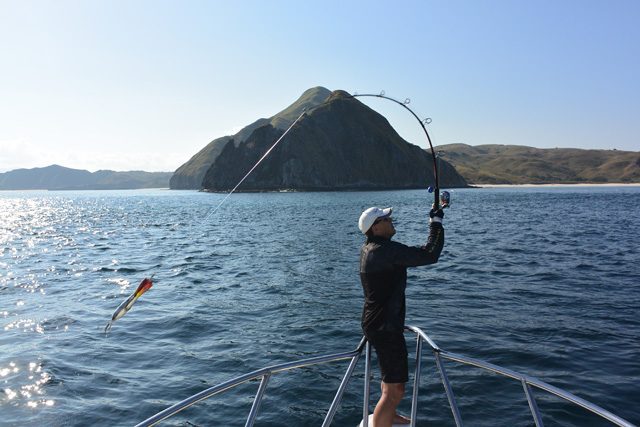 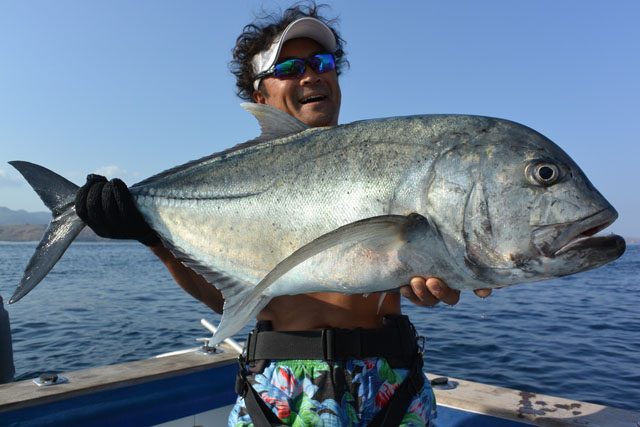 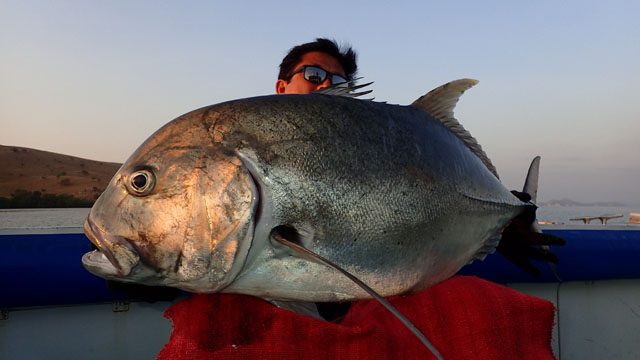